Copyright © All rights reserved. Made By Serif. Terms of use
All Photos are the Copyright © of Kenneth Hodgson. 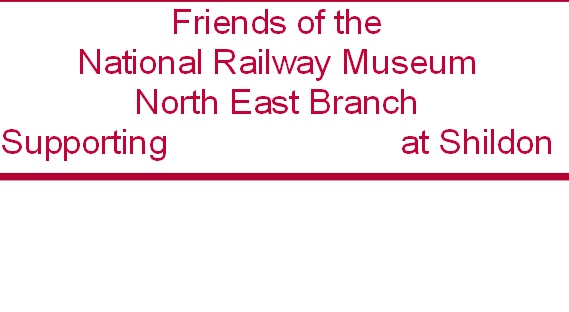 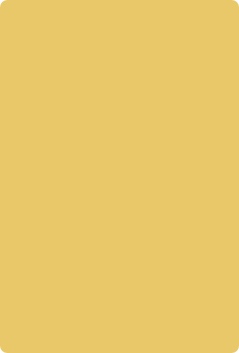 In 2016 we were named winners of The Tyne and Wear Archive and Museums “Engaging the Audience” award for our work during the visit of Flying Scotsman to Locomotion.

On Thursday January 10th 2019 a dedication service was held at ‘Locomotion’ to recognise the Railwaymen of Shildon Works who enlisted to serve in the First War World (1914-18). A new memorial was unveiled to those men who enlisted and the men who remained behind at the works to support the war effort.